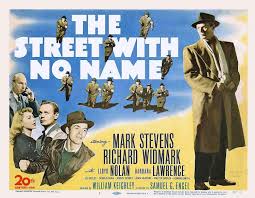 When a 1948 movie opens with a message crawl from J. Edgar Hoover, you can bet it’s going to be a love letter to the F.B.I. This week’s gangster-infested scumfest, The Street with No Name, tells how the Feds sent in one of their own to infiltrate a nasty gang and demobilize it — because, darn it, you know that’s what J. Edgar insisted upon! 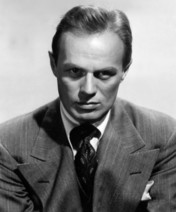 Looks like the FBI and George Manly have their hands full with this one! 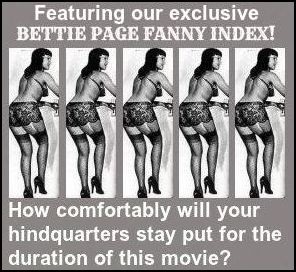 On a scale of 1 to 5 fannies, I rate this movie a 4. This is good-guys-vs.-bad-guys played to the hilt, the “good” represented by a ripe-for-parody monotone narrator and frequent unsubtle nods to the virtue of the FBI, and the “bad” represented by gangsters spouting endless street slang, hoisting drinks, and packing rods. Did I mention that Richard Widmark is in this movie? 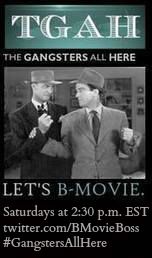