It looks as though we had a no-show for the blogathon…but that’s all right, because we also had a may-I-show-at-the-last-minute, and that more than made up for it. So let’s take a final bow with

We were happy to see Tom & Jerry represented in the blogathon by Dell on Movies, who gave us his angle on the cartoon Jerry’s Cousin. (If you missed this entry, click on the blog’s name, above, to link to it.) 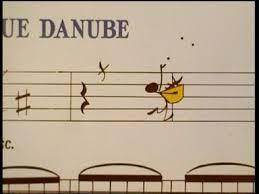 We want to thank all of the talented and enthusiastic bloggers who gave their time and energy to this blogathon, as well as those who stopped by to read the entertaining entries. You all made the ‘thon a smashing success, and we might just take up one blogger’s suggestion to make this subject an annual tradition. And now, to coin a phrase…