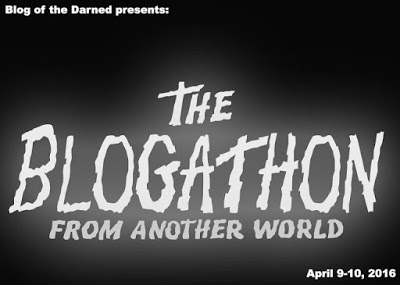 The following is my entry in The Blogathon from Another World, being hosted by Blog of the Darned on April 9 and 10, 2016. Click on the above banner, and read bloggers’ takes on a wide range of science-fiction films!

There are some “popcorn movies” that transcend their origins and just become great movies — North by Northwest, Raiders of the Lost Ark.

There’s no good reason that a film about a guy with the dubious talent for traveling by web should be one of the most touching movies around. But darned if I wasn’t near tears by movie’s end. 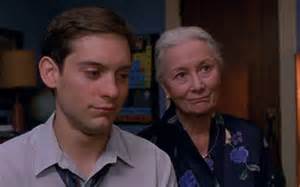 For that, kudos to director Sam Raimi, who found the same “realistic” tone in his first Spider-Man film and extends it here. The characters seem like cliches — the clumsy kid turned super-hero, the erstwhile girlfriend, the doting aunt. But thanks to heartfelt encore performances from Tobey Maguire, Kirsten Dunst, and Rosemary Harris, they were more believable than those in more “earthbound” movies I saw in 2004. 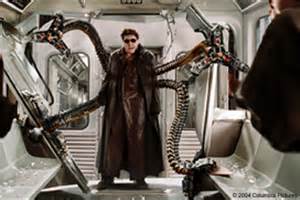 Of course, some viewers don’t watch Spider-Man movies for character depth, and action fans won’t be disappointed here either. Alfred Molina, whom I’ve always found hammy, here has perfect pitch as Dr. Octavius–at first friendly and caring to Peter Parker (Spidey’s daily alter-ego), then downright operatic in his revenge when his planned scientific breakthrough goes wrong and turns him into a kind of octopus-robot.

But the movie spends an unusual amount of time letting us get to know its characters, so that viewers truly have a stake in the high-powered action scenes. (Warning: Those scenes might be very tough sledding for younger viewers. But if you’ve seen Spider-Man 1, you know what you’re in for anyway.) 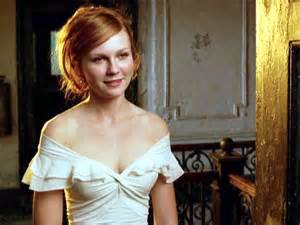 Out of a flawless cast, I end by singling out thoroughly winning Kirsten Dunst as M.J., Peter/Spidey’s love interest. Her dreamy, sunny face grounds the story in happy normalcy. And her final scene tops even S1‘s much-ballyhooed kiss.

In a just world, Hollywood would have ended the Spider-Man franchise right here. This movie has it all.