You know the old groaner about parents who complained that they had to “walk through the snow to get to school — five miles uphill, both ways”? That’s what my wife and I sound like when we describe the old days, waiting for our favorite movie to come on TV. 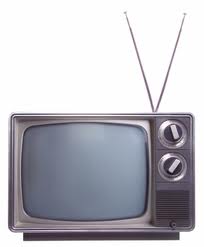 “We had only three TV channels — four, if we were lucky enough to have an independent station! And a movie that just came out today, you’d have to wait two years or more for it to be on TV! And you couldn’t just record it and watch it later — you had to make time in your schedule to watch it when it was broadcast, or you were out of luck until it was rerun!” 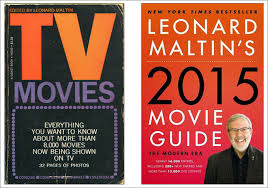 Anyway, in that era, the bible for film buffs was Leonard Maltin’s annual “TV Movie Guide.” It had thousands of entries of movies, listed in alphabetical order. Each entry had only a paragraph or two, but it was always concise enough to tell you whether you’d want to see that movie or not. And, as with any good movie critic, even when you’d seen the movie and didn’t agree with Maltin’s opinion, it still made for interesting reading.

Of course nowadays, the kids who can’t relate to having only three TV channels can’t possibly relate to having to flip through a book to find a movie review. Isn’t that what the Internet is for? And so, Maltin has declared that the latest edition of his book (shown above at right) will also be his last. And so, along with repertory theaters and other passions of old film buffs, another great film byproduct bites the dust. Leonard, we hardly knew ye.

Here’s a link to Maltin’s blog, in which he offers his own take on his book’s farewell: